Wicomico County’s Recreation & Parks department, which now also encompasses the Wicomico Civic Center and the Tourism division, is celebrating its 75th anniversary in 2021.

The County honored this milestone with an anniversary celebration dinner on Saturday, Sept. 11 at the Wicomico Civic Center in Salisbury.

A documentary-style short film chronicling the history of the department was premiered during the event. Filmed in the spring, the documentary features stories from people involved with the department’s evolution.

Watch it now below.

Click here to view photos from the celebration dinner. 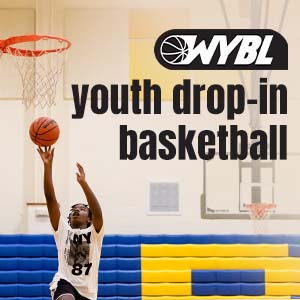 Signup for our newsletter and you will receive regular news and promotions.