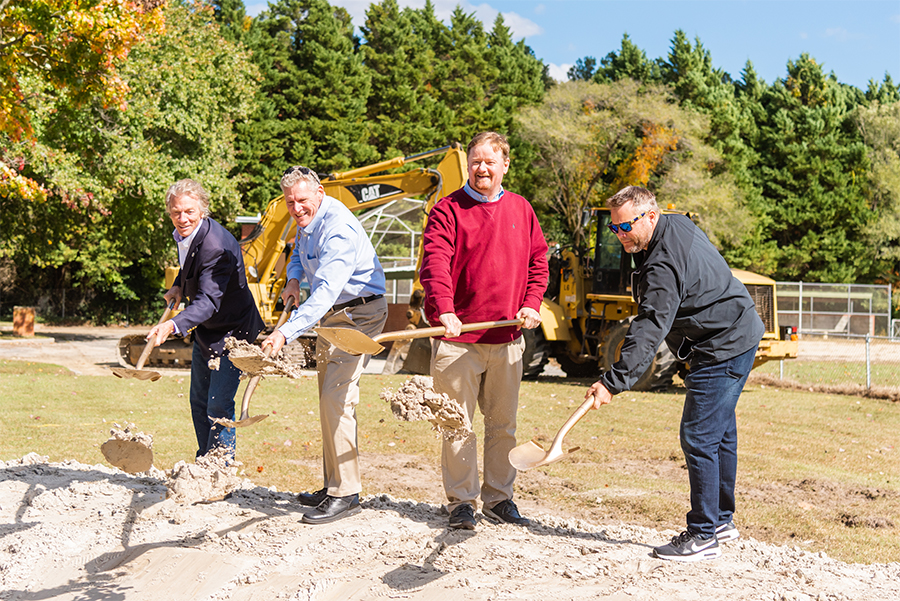 SALISBURY, MD - Wicomico County and the YMCA of the Chesapeake held a groundbreaking ceremony at Harmon Field on Wednesday, Oct. 19.

First opened in 1928 as a city park, Harmon Field featured a public playground and tennis courts. It got its name because it was a gift from the Harmon Foundation, based in New York. Wicomico County and the City of Salisbury worked together to provide lights for the softball field there in 1951.

Harmon Field relocated to its current spot on Church Hill Ave., just behind the Richard A. Henson Family YMCA, in 1969.

“Now it’s time for another change to benefit our community,” said Acting Wicomico County Executive John Psota. “This park will be completely reimagined. Once complete, this complex will feature 12 pickleball courts, two basketball courts and a playground.”

There are 250-plus regular pickleball players in Wicomico County and 1,000-plus regular players within an hour’s drive. “Players already come from surrounding states for the Spring Fling and Shore Showdown tournaments, and we expect to see even more,” said Psota.

The YMCA of the Chesapeake contributed $300,000 toward capital improvements, and will provide access to the neighboring YMCA parking lot. Once the project is complete, the County and YMCA will collaborate on programming, which will be open to the public.

County officials expect the project to be complete by spring. 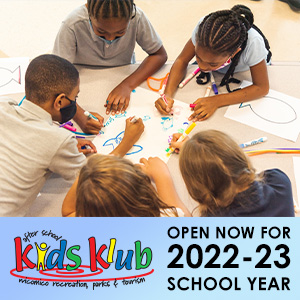 Sign up for our newsletter and you will receive regular news and promotions.